How Can We Help?

Curious about what issues may impact credit unions? Looking to get involved? We’re here to help!

More than 5,000 credit union advocates were in Washington, D.C. February 24th- 27th for the 2020 CUNA Governmental Affairs Conference. Credit unions heard from great speakers such as Former U.N. Ambassador Nikki Haley, campaign strategist David Plouffe, and political consultant turned journalist Nicole Wallace and consultant Stephanie Cutter. Advocates also had the opportunity to deliver the credit union message to congressional offices, explaining complex issues to both lawmakers and their staff. Advocates were able to discuss such issues as preserving the credit union tax exemption, stronger data security laws, modernizing the federal credit union act and regulations, and cannabis banking. Further, credit union advocates debunked the argument regarding credit unions buying banks by illustrating the vast discrepancy in the number of these transactions versus the number of bank acquisitions of banks over the past 20 years. 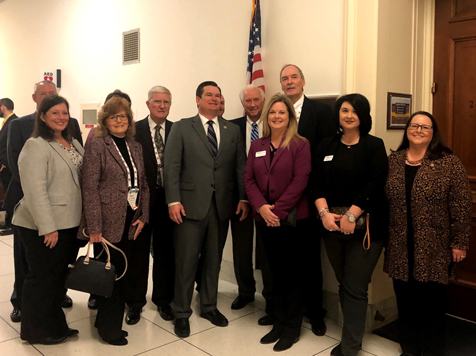 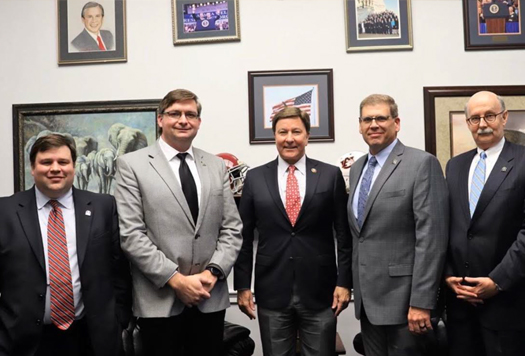 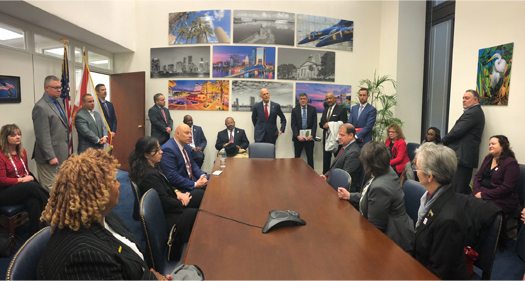 Alabama credit unions converged on Montgomery on March 3rd and 4th for the Annual Alabama Advocacy Conference. Attendees had the opportunity to hear from speakers such as former Lt. Governor and contact Lobbyist Steve Windom, political consultant Brad Herold of Something Else Strategies, Yellowhammer Media Editor Sean Ross, CUNA’s Trey Hawkins, regulators from the NCUA and ACUA, and keynote speaker Secretary of State John Merrill. Credit union advocates also had an opportunity to meet with their state lawmakers at the lawmaker reception. The connections made between credit union advocates and lawmakers are an important component of our state advocacy efforts. 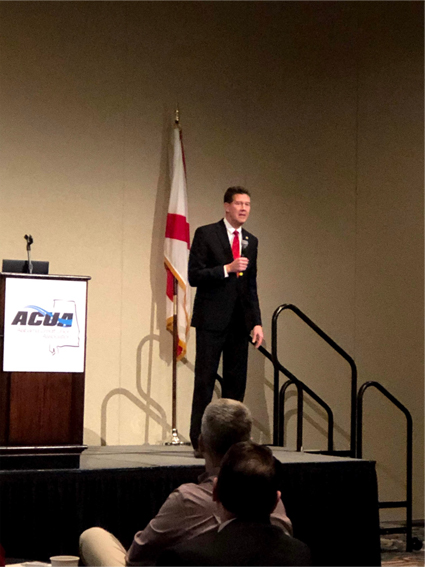 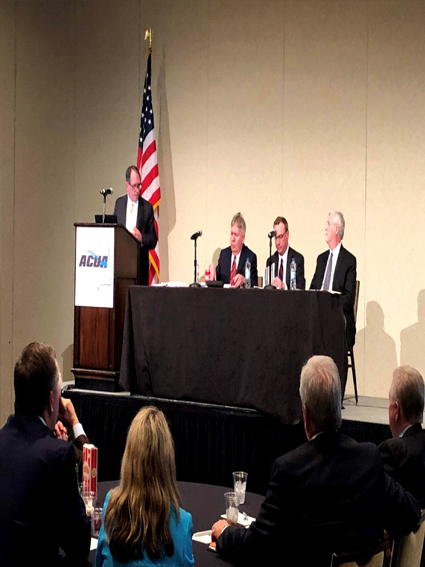 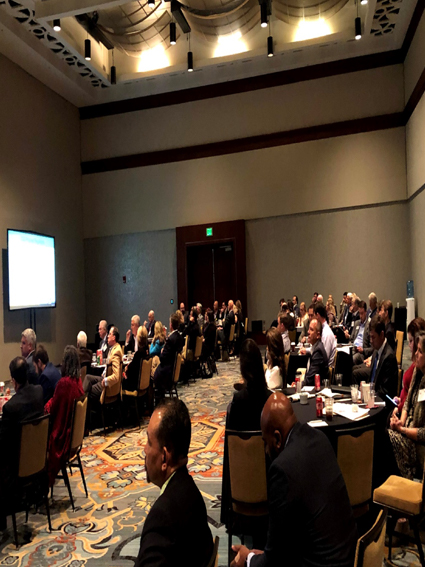 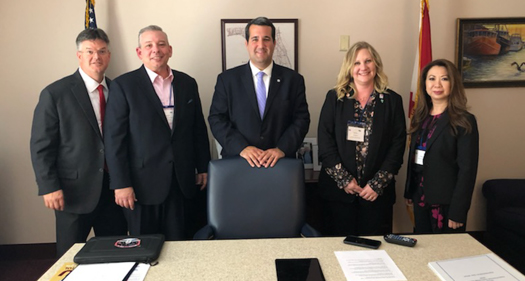 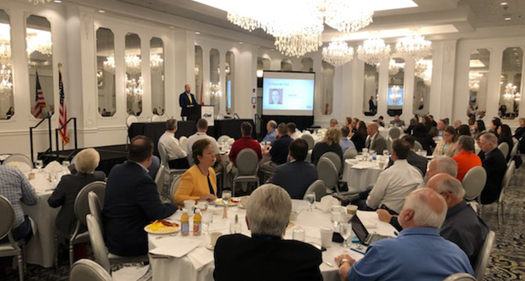 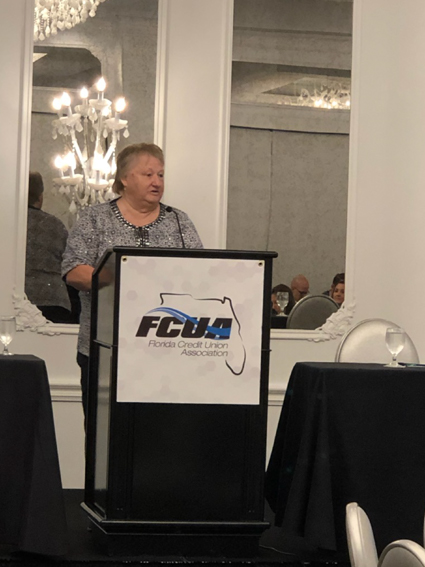 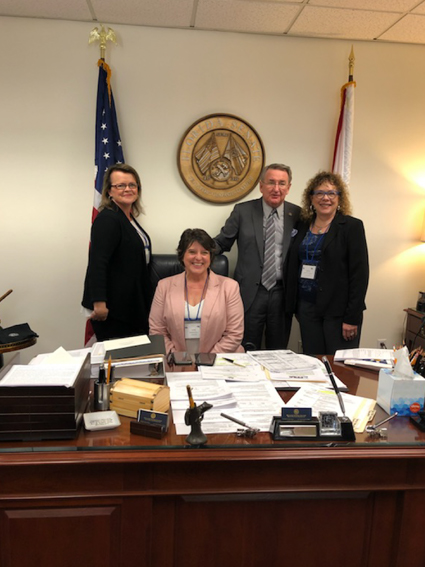 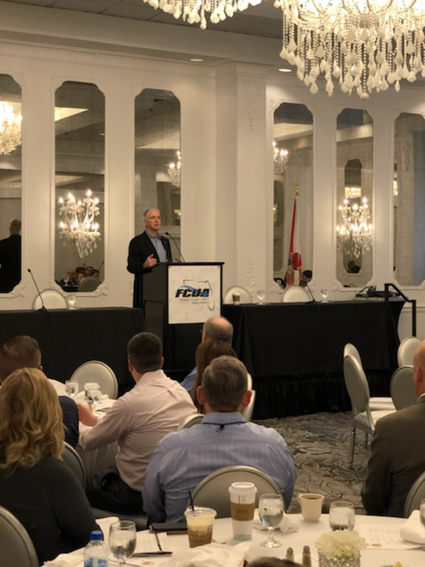 Weighty issues on the horizon mean it’s more important than ever for Georgia credit union employees to become involved in state politics and legislation. That was the message lobbyists, regulators and legislators delivered to the more than 50 Georgia credit union employees gathered at the State Capitol on Jan. 28 for the 2020 Georgia State GAC Grassroots Academy. During the GAC session, participants from credit unions across Georgia were able to meet with four members of the Georgia legislative body, including Senator John F. Kennedy (R-18); Senator Gloria Butler (D-55); Rep. Mary Margaret Oliver (D-82) and Lt. Gov. Geoff Duncan. They also heard from Department of Banking and Finance Commissioner Kevin Hagler and Deputy Commissioner Melissa Sneed from the Department of Banking and Finance as well as experts including Lauren Pollow, administrative director at JL Morgan Company; Tharon Johnson of Paramount Consulting Group, LLC and Jeremy Brand, a leading political strategist and partner at Parlay Political. 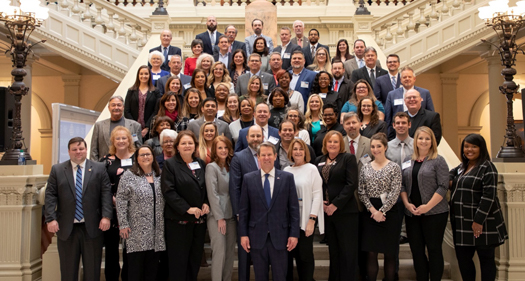 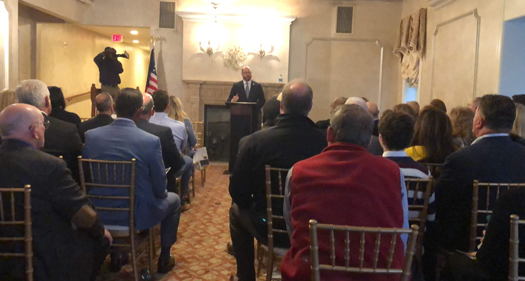 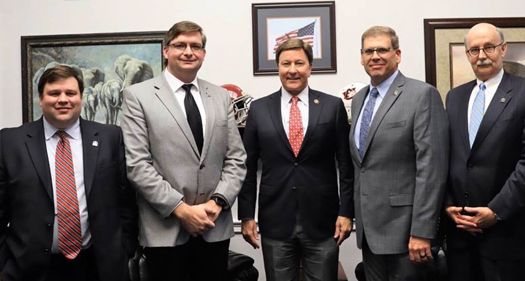 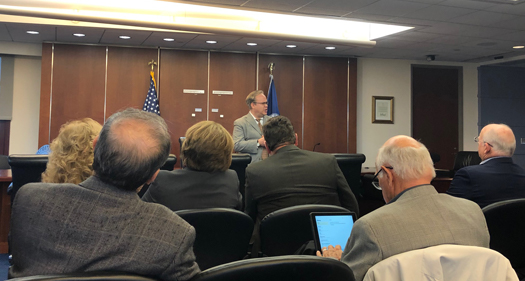